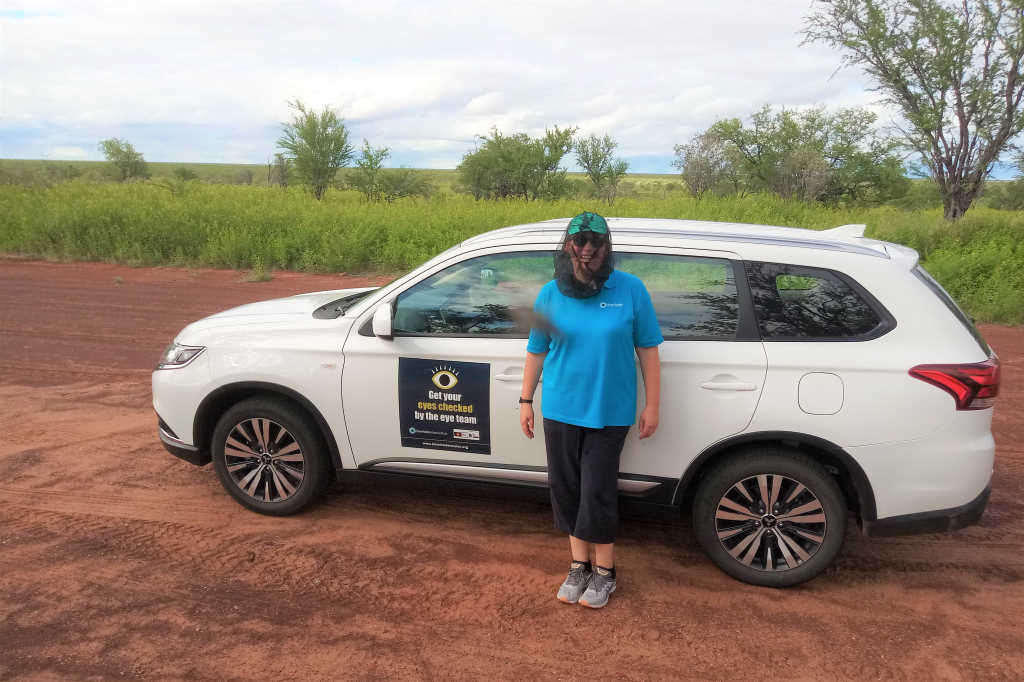 At the end of last year, I was lucky enough to do three locum visiting optometry contracts with the Brien Holden Foundation (BHF) and local Aboriginal communities in Australia.

It’s not easy becoming an accredited locum optometrist who can work with indigenous communities: I had to get my ochre card to say I could work safely with children; my Medicare provider number; a certificate of completion for an approved cultural training course; and do some special training on the computer systems used by local health clinics.

My first trip was to Galiwin'ku (Elcho Island) off the eastern corner of Arnhem Land, a vast wilderness area in the northeast corner of Australia’s Northern Territory (NT). Characterised by rock formations, gorges, waterfalls and wetlands, Arnhem Land is roughly the size of Iceland and is home to about 16,000, including 12,000 indigenous Yolngu people. 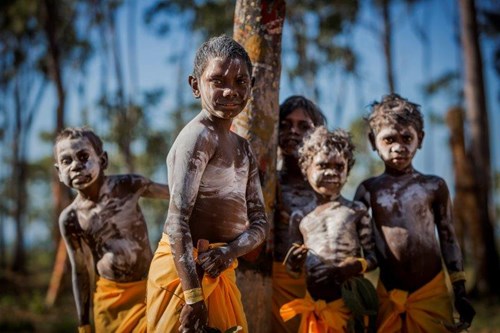 On all visiting optometry trips, the optometrist travels with an eye care co-ordinator who looks after all the logistics and liaises with local clinics. On Galiwin'ku, the local clinic was under the care of the Miwatj Health Aboriginal Corporation and the information they gave me about communication was invaluable. Simple things like don't expect eye contact and relax when there are pauses in conversation as words need to be translated by the patient in their head, from English to their own language and then back into English again. It was quite incredible to me that I was the first person to ever examine a 60-year-old’s eyes, even if they had been a diabetic for decades or their eyesight was so bad they had to be led into the clinic by family members. But it was so rewarding seeing the huge smiles of delight as these patients were finally able to see again, to read or to paint.

My second NT trip headed inland, towards central Australia, where we took charter flights to the tiny communities of Apatula (Finke), about 317km south of Alice Springs, and Nyirripi, about 250km northwest of Alice. It was a sharp contrast being surrounded by flat, red earth and there was a certain feeling of uneasiness as a policeman had recently shot and killed a young Aboriginal man in a related central Australian settlement causing some protests, albeit peaceful ones. 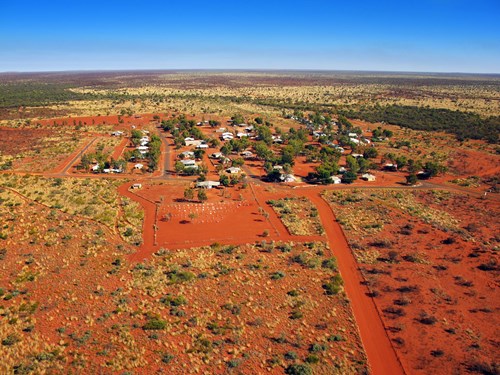 I was kept busy at both communities, but my last day at the Nyirripi clinic was particularly hectic as we tried to help a woman with bilateral keratitis, and vision at just 6/24, join us on our flight to Alice to urgently see the ophthalmologist. Unfortunately, due to a systemic condition, she was unable to climb the plane's stairs and her family had to make the six-hour drive instead.

My final trip returned me to Arnhem Land’s east coast, to the small Aboriginal community of Numbulwar. As a Kiwi, I feel much more at home when I see the sea, but it was strange having to walk together as a group on the beach due to the threat of crocodiles and buffalos! Fortunately, we saw neither. There was, however, a huge flock of pelicans which was mesmerizing and an obnoxious wild pig that tried to barge down our doors and chase us! The clinic at Numbulwar was also popular and, given the area is famous for weaving, readymade reading glasses were particularly sought-after.

Since locuming for the Foundation, I was lucky enough to land a full-time contract position based in Darwin until the end of June, resulting in more visiting optometry trips to Maningrida, Minjilang, Warruwi, in the north and northern islands of Arnhem Land, and Ali Curung and Elliott in central NT.

One of my most memorable episodes was my trip to Ali Curung when a cyclone forced us to drive through some quite hair-raising flooded roads, but we got to Tenant Creek, just north of Ali Curung, safely, which was great planning as the road behind us was quickly blocked by debris during the storm. Once the rain stopped, the flies came out, which was hideous. I had never needed a fly mask until that trip, but you couldn’t work without it after the rains.

Mostly, the optometry work is similar to private practice, covering refractive error, dilating and examining for diabetic retinopathy and referring for cataracts. Some communities have higher incidences of pseudo exfoliation and others keratoconous. Fortunately, there's not much active trachoma in Australia now but I did see a few older patients with trachoma trichiasis. Each trip was unique, with many unexpected episodes, and I was always conscious of the privilege of travelling to places so remote, most people will never see them.

The NT government cancelled all visiting optometry services in mid-March due to Covid-19; a wise move given the vulnerability of the communities which suffer from habitat overcrowding, poor systemic health and limited health resources. I’ve been kept busy with office work but am beginning to feel a bit desk bound and miss the clinical work and Aboriginal communities who are normally so pleased to see you! The NT government also closed the state’s borders, so getting supplies to the community is an issue we’re still working on. Before Covid-19, an iceberg lettuce was A$7, I hate to think what price it might be now!

Indigenous Australians are three times more likely to have poor vision compared with other Australians.

The Brien Holden Foundation (BHF) Aboriginal Vision Programme was set up in New South Wales in 1999 and expanded to the Northern Territory in 2007 after requests from the Aboriginal Community Controlled Health Services for a regular and reliable optometry service.

Supported by the Australian Department of Health, BHF works in partnership with local health services to provide a visiting optometry service to 200 regional, rural and remote locations across NSW and NT as part of its broader primary healthcare programme. The foundation also trains, upskills and mentors local primary healthcare workers to support ongoing care.

Kiwi optometrist and former practice owner Kylie Dreaver is secretary of Volunteer Ophthalmic Services Overseas (VOSO). She has served on the Optometrists and Dispensing Opticians Board and is a professional conduct committee member. She has been working in Australia for a year.