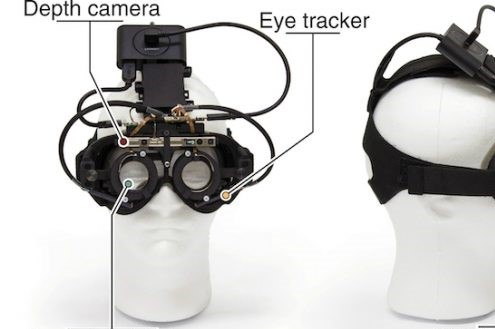 Researcher Associate Professor Gordon Wetzstein said, “Bifocals and monovision give clear vision at only two different distances. Progressives work reasonably well, but they require a user to align their head with the object that they look at. This is problematic when you want to look at small objects at different distances, because it takes time to align the head and that is also inconvenient.”

The experimental ‘autofocals’ exhibit better visual acuity than conventional presbyopia correction methods, said Wetzstein. When refined, he said the technology could eventually prove to be a game changer for over a billion people with presbyopia worldwide.