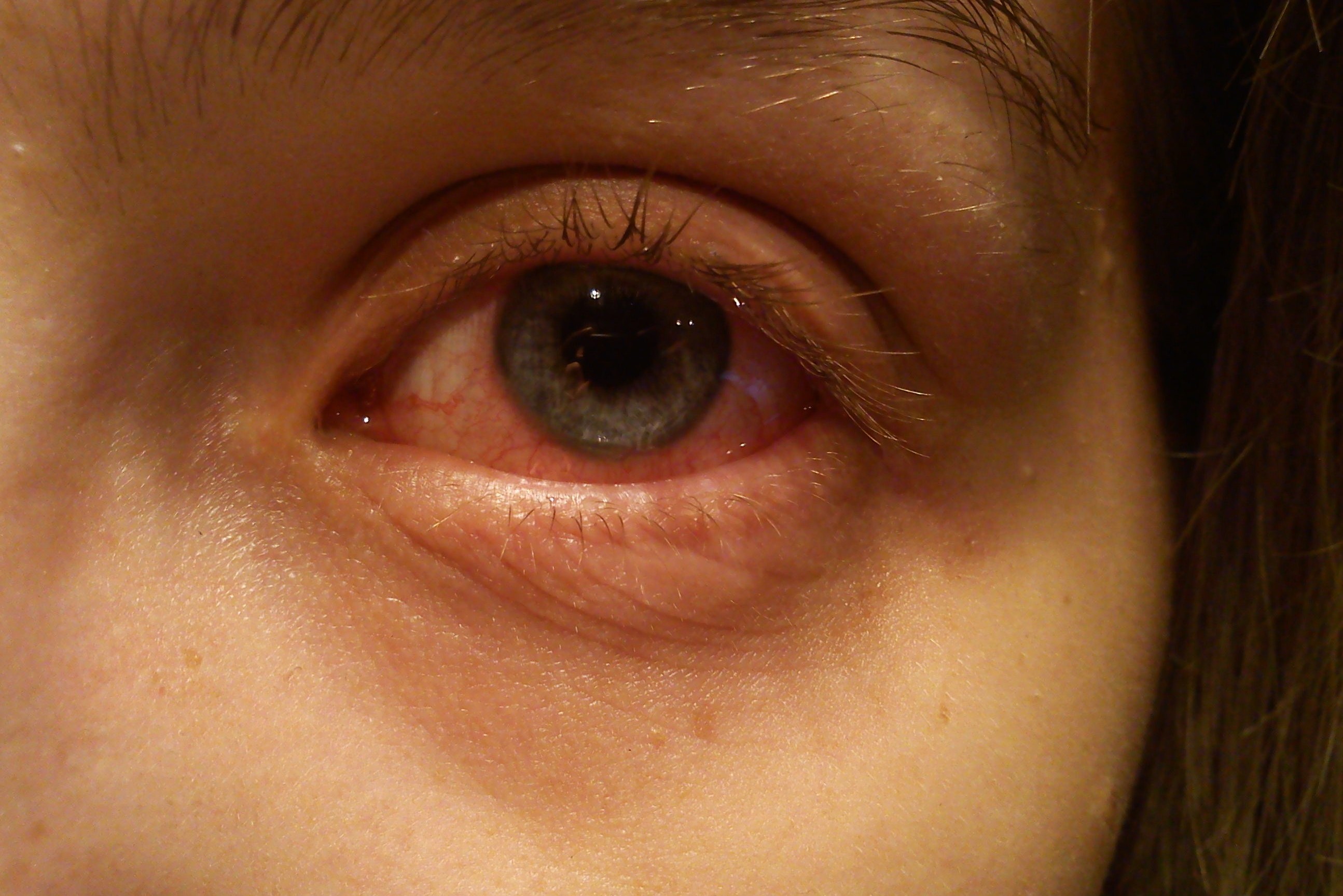 As well as being an entry point for SARS-CoV-2, the virus can persist in the eyes for weeks causing eye fluids to be an ongoing source of contagion, a new Italian study has found.

Researchers at Rome’s National Institute for Infectious Diseases hospital examined the symptoms of Italy’s first Covid-19 patient, a 65-year-old woman who developed the virus after returning from Wuhan in China.

The woman was admitted to hospital and an ocular swab was performed on day three, due to the patient’s persistent conjunctivitis, revealing a viral ribonucleic acid (RNA) load, leading doctors to take almost daily swabs from her eye.

According to the study, published in the Annals of Internal Medicine, subsequent ocular samples returned positive results up to day 21. On day 27, SARS-CoV-2 RNA was again detected in ocular swabs, days after it was undetectable in nasal swabs. The Ct values detected in the late ocular samples were lower than those observed in the nasal swabs, suggesting sustained replication in the conjunctiva, said researchers.

The findings show the importance of the appropriate use of personal protective equipment, study authors concluded, adding transmission interventions must be implemented early to be effective due to the rapid onset of ocular involvement of SARS-CoV-2.