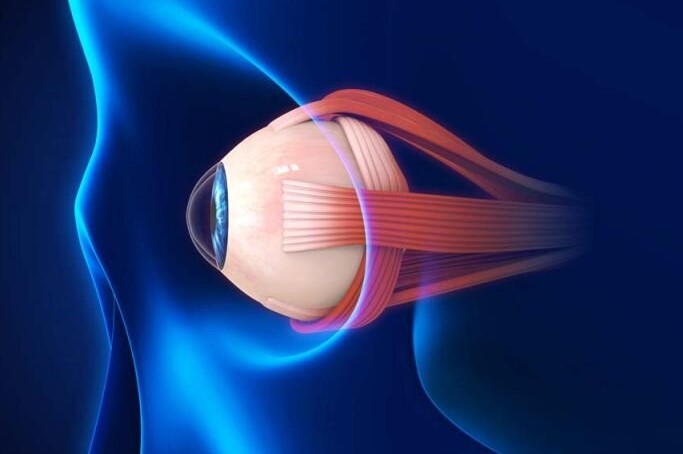 This is a three-dimensional photo of the human eye. Glaucoma could be genetic and is triggered in the front chamber of the eye. Credit: A*STAR’s Genome Institute of Singapore

A global research team, led by scientists in Singapore and the US, has discovered an underlying link between degeneration of the eye and brain.

The beta-amyloid gene association was identified specifically in people with African ancestry. This high-risk variant was common in African populations (around 20%), but essentially absent in all other ancestral groups.

The study, published by Journal of the American Medical Association (Jama), found a genetic variation in the beta-amyloid gene family was observed to be significantly associated with primary open angle glaucoma (POAG) risk. It found beta-amyloid deposits were also significantly increased in eye and brain tissues of patients with POAG compared to unaffected individuals.

Professor Michael Hauser, Duke University Medical Centre, said, “Glaucoma in Africans is severe; striking early and often leading to blindness. Our data shows that glaucoma in Africa has a different genetic structure than glaucoma in Europe or Asia.

“We hope that our work to better understand African glaucoma will help preserve sight in people of African ancestry around the world.”