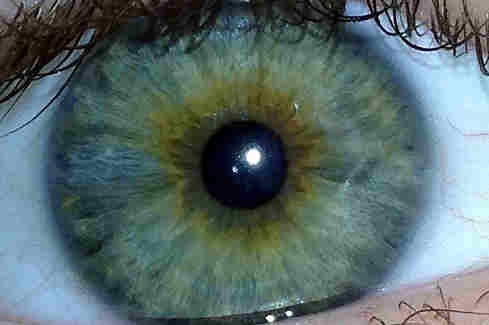 Researchers at the University of Sydney say they could test a new “bionic eye” - a ceramic and platinum retinal implant - on humans, as early as next year.

The device mimics the retina, converting signals from an external camera mounted on a pair of spectacles into electrical impulses that stimulate the undamaged nerves behind the retina via a radio frequency coupling implanted behind the ear. Wearers “see” a pattern of spots of light called phosphenes (like the spots of light one sees when rubbing one’s eyes).

The multidisciplinary research team led biomedical engineering Professor Gregg Suaning, at the University of Sydney, say the device could revolutionise the lives of people with retinitis pigmentosa (RP), an incurable genetic disorder that gradually destroys the ability of the retina to convert light into electrical signals that are transmitted to the brain via the optic nerve.

Prof Suaning and his team have developed the device using principles similar to those used in a cochlear implant, but with the Phoenix99, the University of Sydney team is pushing the boundaries: a cochlear implant typically has less than 25 electrodes: the bionic eye has 98. “It’s like a jumbotron at a sports game,” says Prof Suaning. “The individual light spots come together to give a recognisable image.”

“Australia has an impressive record in medical technology. The pacemaker was developed here, and we were leaders in cochlear implants. But developing devices like this is expensive, if we had a commercial partner, it would be much easier” said Prof Suaning.

And, he says, the technology has potentially much wider applications. “This could use to give a sense of touch to people with bionic prosthetics. They could feel pressure or heat in the objects they touch. We could help people with facial paralysis; they can’t feel when their eyes are getting dry they don’t blink and that can lead to blindness. We could use electrode implants attached to a sensor to tell them when they need to blink.”