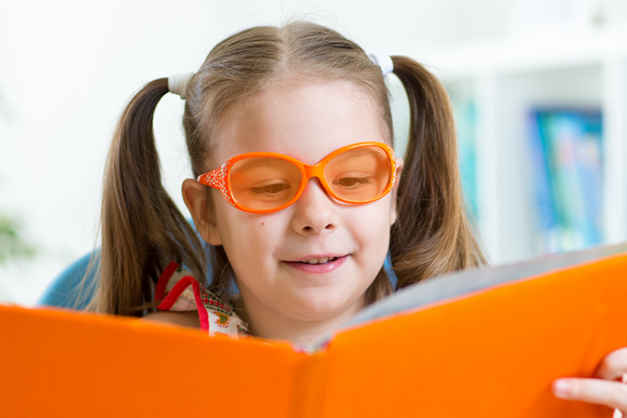 In April, the Royal Australian and New Zealand College of Ophthalmologists (RANZCO) issued a statement claiming that there was no scientific evidence for the existence of Irlen Syndrome. This follows similar concerns RANZCO and RANZCO fellows have raised publicly about behavioural optometry, all of which are strongly disputed by many in the optometry profession.

But are RANZCO’s claims about Irlen correct? Is there really no evidence for Irlen Syndrome? Certainly, those who say they suffer from Irlen Syndrome are its biggest supporters, with many publicly stating how wearing tinted glasses has transformed their lives. Tinted specs, with the right tint colour, are said to be one of the key remedies for Irlen Syndrome, which is believed to cause a number of visual perception problems making reading at best difficult to completely impossible. These supporters include well-known actress and activist Lucy Lawless who has publicly declared her support for Irlen Syndrome and how important it is to have your kids tested if they are struggling at school, after her own children were diagnosed and then supported by local Irlen specialists.

Those from the Irlen Institute (see Chalkeyes presents … in NZ Optics’ February 2018 issue) say it shouldn’t even be classed as an eye-based condition as it’s a neurodevelopmental disorder, so it should be treated completely differently and separately to behavioral optometry issues?

We present the different viewpoints to help you decide.

RANZCO: The case against Irlen

The Irlen Institute: the case for Irlen