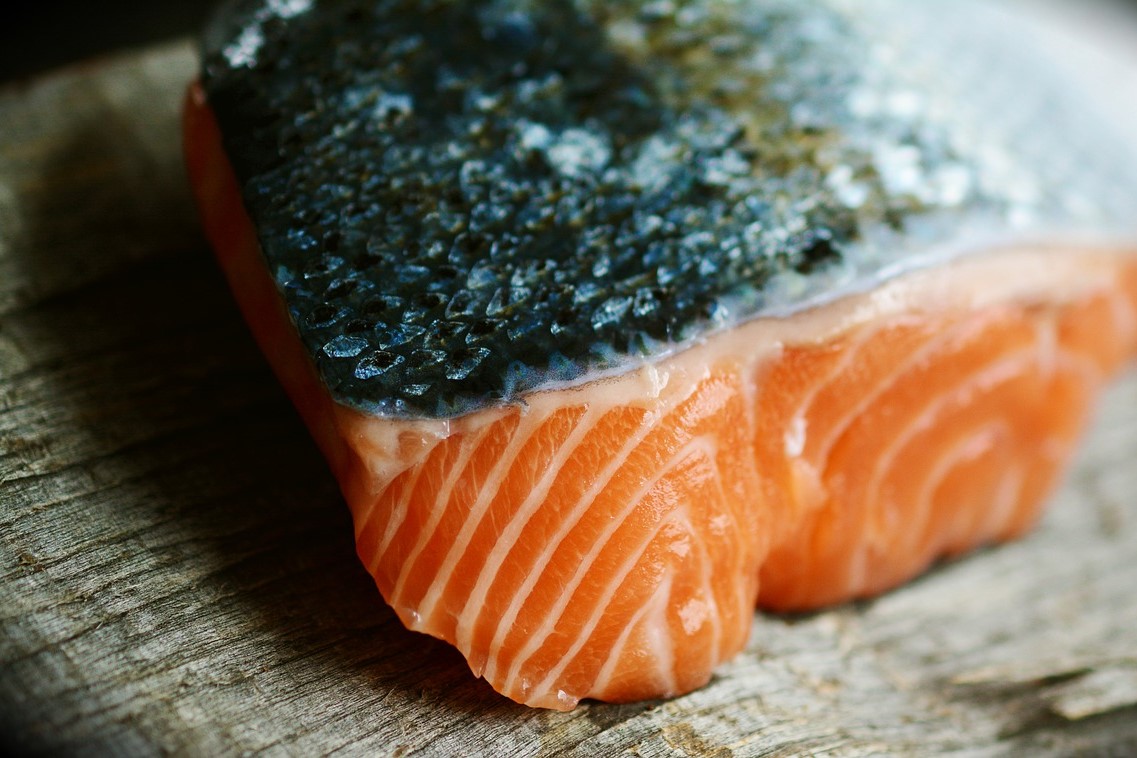 A new study supports the importance of essential fatty acids as an independent, age-related macular degeneration (AMD) risk factor for children of parents with AMD.

Children of parents with AMD have a 45% lifetime risk of developing the disease, according to genetic studies. High foveal macular pigment optical density (MPOD) has a protective effect while individuals with a foveal macular pigment dip (FMPD) are at increased risk, reported authors of the Early biomarkers of AMD (EBAMD) study.

Findings showed the percentage of FMPD in AMD offspring was common (41%), and nearly twice that reported for the general population in the scientific literature. The percentage of RBC membrane docosahexaenoic acid (DHA) was reduced in FMPD offspring vs control offspring (P = 0.04), and the omega-3 index was significantly decreased in the FMPD group (P = 0.03). The FMPD group was about four years younger than those without FMPD (controls; P = 0.012), had thinner foveas (P = 0.010), while no differences were established in gender, BMI, % body fat, visual acuity or contrast sensitivity between those with and without FMPD.

The study was published in BMC Ophthalmology.